Enjoy a fireside laugh over a relaxed dinner discussion about the latest trends in identity and the financial services industry.

Comfort of your home 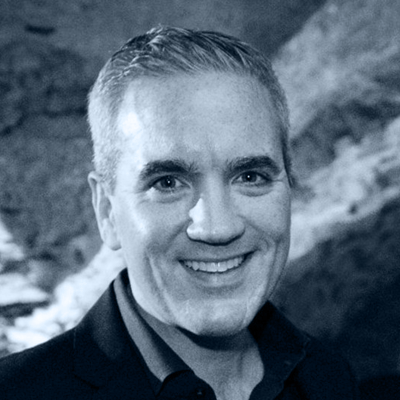 Pete Townsend is an early-stage startup advisor and investor, non-executive director, podcaster, and funds industry veteran.  He is based in Dublin, Ireland and operates through Norio Ventures, an advisory firm focusing on early-stage ventures in fintech, digital assets, distributed ledger technologies and global capital markets. 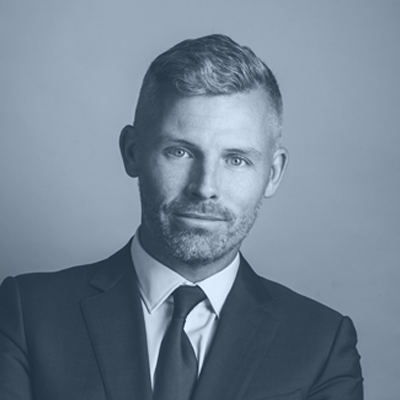 Now a massive star in Ireland, native New Yorker, Des moved from Queens to Ireland in his mid-teens in 1990. He first came to prominence with his extraordinary TV series The Des Bishop Work Experience (2004), where he lived on minimum wage in a series of different jobs in Ireland. Mixing this documentary footage with stand-up, the series became one of the most talked-about of the year, and propelled Des into national stardom.

The openness and honesty of his presenting style combined with his restless imagination and perceptive comic observations make Des Bishop a must-see for fans of unique, insightful and provocative comedy.

Space is limited so RSVP today!